Native advertising is the marketing technique of creating content that looks and feels like the surrounding editorial. When done correctly, the sponsoring company presents content that is both:

For example, Orange is the New Black, the addictive, binge-worthy Netflix series, advertised on The New York Times via an interactive piece on the state of female prisons (pictured above). This is a newsworthy topic of interest to NYT readers that ties back logically to the brand. (More on this particular example below.)

Make sense? Here’s a deeper look at what’s going on with the native advertising industry — the good stuff, the bad stuff and the controversial.

This 1500-word native ad is one of the first from The New York Times’ new custom content division, T Brand Studio.
Read more

News UK has joined the native ad bandwagon. (Guardian and Metro UK were already onboard.) Here’s their plans for the program.
Read more

3. Native Ad Tech Study: Plenty of Vendors but Confusion in the Marketplace, AdExchanger

According to a survey by the Online Publishers Association, 94 percent of publishers claim to have a native offering, yet 47 percent of marketers said they were unsatisfied with their ability to distribute native content. Two-thirds of marketers surveyed dubbed native advertising “interesting and valuable.” The takeaway: Although there’s vast interest in native, it’s still a young field. Publishers need to better define and market their native offerings.
Read more

WSJ launched its native advertising program at the end of 2013. From the beginning, it emphasized a dedication to transparency. While there’s been ample interest, they’ve also faced challenges, which they talk openly about here.
Read more

5. Why Google Getting into Native Ads is Great News for Content Marketers, Contently

Google is reported to be launching a native advertising solution, predicted to compete with the likes of Outbrain and Taboola. The new program could help native advertising become more scalable and introduce SMBs to the practice.
Read More

6. 5 Major Publishers React to AdDetector, the plug-in that Calls Out Sponsored Ads, Contently

“AdDetector, adds a red banner on top of sponsored content articles to add an extra layer of transparency,” explains the author, Sam Petulla, who polled leading publishers to get their reaction to the concept.
Read More

Questions? Comments? Hate/love native and want to talk it out? Let me know! 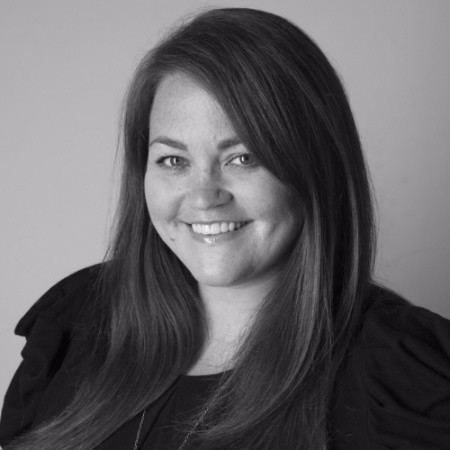 “Jackie is equal parts smart, professional, reliable and warm. Her positive attitude is infectious and makes even the most daunting projects seem doable. Jackie is able to take complex subject matter and produce compelling, informative and relatable content that gets approved quickly. I never worry when Jackie is on my team — and our clients don’t either — she is always well informed and well researched, patient and engaging. She’s genuinely a pleasure to work with and an absolutely impressive writer. I hope to continue working with Jackie and learning from her expertise in content creation.”